When professionals want to level up in their careers, they often rely on old habits and methods that are not helpful in the quest to advance into a leadership role. This includes how they articulate the value they bring to an organization. Many also tend to depend on the skills and behaviors that initially brought them success. Typically though, what got them here, won’t get them there.

One of my favorite clients is a woman we’ll call Heather. Heather and I began working together about two years ago when she reached out for help in achieving the next level in her career. Heather was a senior portfolio manager for a private equity commercial real estate firm in a major metropolitan area. She managed investors’ funds for a number of properties throughout the country. 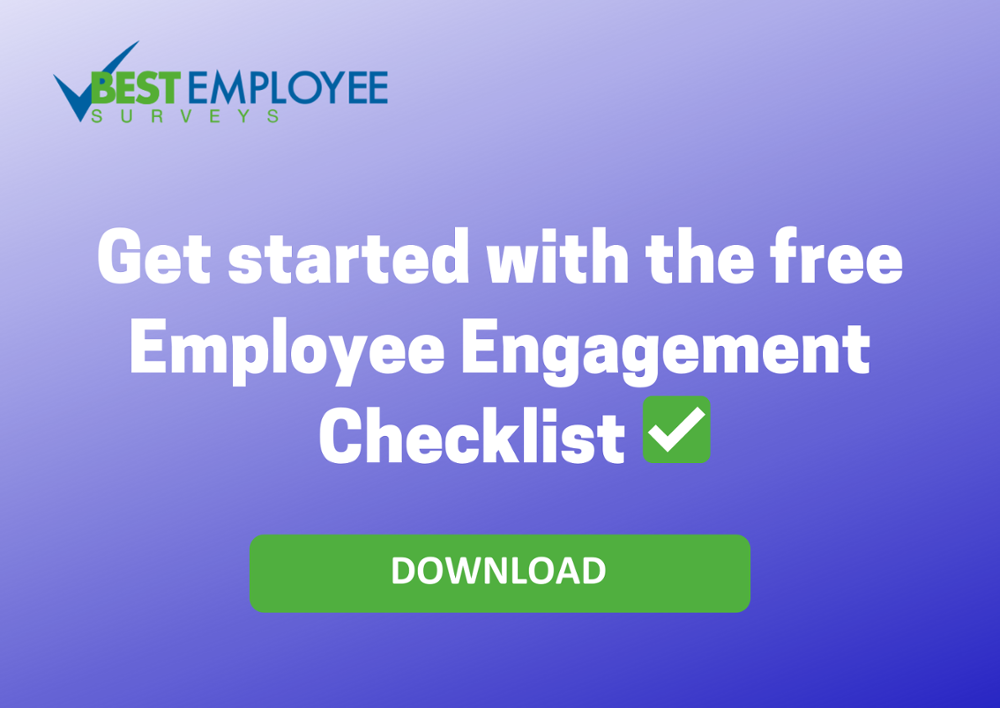 Smart and ambitious, Heather aspired to C-level leadership. She wanted to be an integral part of a team that would determine the direction of a firm and grow it to the next level. Heather was determined to have a seat at the table; she wanted to be a principal decision maker in the organization.

Heather had an extensive professional network, both locally and nationally. She also held leadership roles in various professional and community organizations. She knew that her network would be critical to her success in landing the role she wanted.

As Heather met with her network, she repeatedly told her story from the perspective of a subject matter expert (SME), emphasizing her current role as one of the smartest people in the room; the person who always had the right answers.

Her network was ready and willing to help. The opportunities they shared were basically the same role, just in another company: “I know Sam Jones, president of ACME Investments. He’s looking for a Senior VP of Investment Strategies, managing the portfolio management team. You’d be perfect for the role. Let me introduce you.”

Heather was conveying a narrative that described her as a commodity. Sure, she was smart and experienced. She had an ivy league MBA and more than 15 years experience in commercial real estate. But, intelligence and tenure weren’t enough for her network to see her leadership potential.

She needed stories that spoke to where she wanted to go, not where she’s been.

Heather needed a leadership voice rather than the voice of an SME. She needed to create a narrative that capitalized on achievements and reflected her goals; a narrative framed around leadership as opposed to subject matter expertise. Heather needed to pivot from being the smartest person in the room with all the right answers to being a strategic leader asking smart questions.

We worked together to reframe Heather’s strengths. Using the results from her StrengthsFinder 2.0 assessment, we revised her collateral (resume and LinkedIn profile) to reflect her team building skills and relationship building with her investors.

She had conversations with her circle of influence, key people in her network who knew and respected her. These critical folks saw her in a new light; as a leader, rather than a subject matter expert. They began to share roles and opportunities they felt she could do as opposed to the roles she’s done in the past. Essentially, Heather shifted the context of how her network saw her.

One small, local real estate investment firm expressed continued interest in bringing Heather on board. The firm wanted to grow beyond “friends and family” funding and recruit institutional investors. The partners saw that Heather’s skills could provide the necessary capacity to fill the gap and help them meet their goals.

She is now the fourth, and first female, partner in the firm, helping chart its growth over the next few years.

Heather’s story doesn’t stop there. While Heather is a partner in her firm, who she is professionally is so much more. Her partnership will most likely last five years, the average tenure of jobs today. She will then transition into another leadership role with another company.

Heather has decided that she wants her peers and colleagues to think of her as a business leader and a champion of women in her field. To this end, she has been very active in local and national chapters of her professional organizations. She goes out of her way to mentor younger women and she posts on social media about how women are ready to assume leadership roles at the top of the profession.

Heather’s leadership voice includes her expertise in real estate investment. It also includes her role as a strategic leader and champion of women in the profession.

It's powerful to know what your employees think. You can identify problems like poor leadership, communication breakdown, and mounting plans to leave your company before expensive turnover affects your business.
Use this checklist for a quick read on your employee engagement.

Scott Woodard is an executive leadership coach who helps leaders advance in their careers. He frames issues so that people can take action to achieve their goals. He has coached people from all walks of life-- corporate executives and elected officials challenged to transform their organizations; Boomers trying to determine their "second acts;" and new grads starting out in their first career.
2 Comments